Alan Watts was a British author and speaker who wrote 25 books. When he was seventeen, he started writing and produced his first booklet in 1932.

He interpreted Eastern philosophies such as Buddhism, Hinduism, and Taoism and made them understandable to Western people. The author was interested in Asian art, literature, and philosophy from a young age. Later in life, he became an active member of the London Buddhist Lodge.

But as an Episcopal priest for some time in his middle years, he was also well-versed in the Western religions. In his books, he draws insights from Eastern and Western philosophies.

Below are a few books written by Alan Watts. They are about different topics that might interest you. 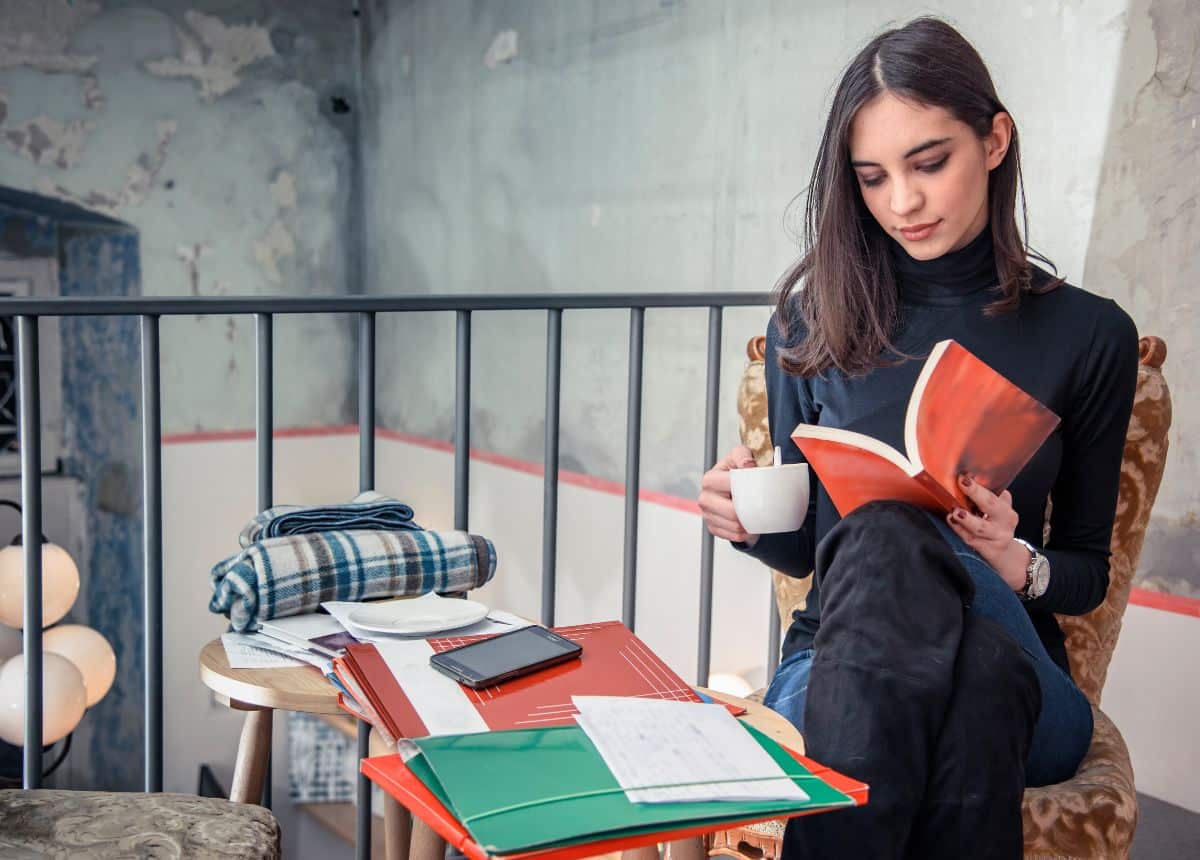 1. The Wisdom of Insecurity This book is for people who focus on the future so much that they forget to enjoy today.

When we focus on the future, we neglect the present. Our tendency to continuously look ahead and evaluate the past keeps us from living in the moment. That causes worry and makes living unpleasant.

To have a fulfilling life, we need to embrace the present. Only in the present can we live. The author of this book also explores how separateness prevents us from feeling free and being present. This book is a way to learn about Zen Buddhism. It will give you a comprehensive overview of the subject.

The author of this book not only explores the history and origins of Zen but also explains its principles and practices.

This book is meant for both general readers and more serious students. It is written so that it is easy for people in the West to understand and so that many people can read it. This book has something for everyone who reads it. This book is about the taboo against knowing who we are.

They teach that we’re separate from everything else in the Universe. However, this erroneous belief drives us to be hostile to the world and people. The author of this book explores how our misperception of who we are is the basis of human strife.

This book will help you know your place in the world. It will help you see the world differently. The book is based on the Hindu philosophy of Vedanta, which teaches that you are divine and connected to everything else. This book contains the author’s six most engaging seminars from the late 1960s and early 1970s. Even though they were recorded many years ago, the teachings are still relevant today.

The author explores several assumptions that many of us have taken for granted, drawing refreshing insights from various religions, especially Buddhism. It is the last book that the author wrote before he died. He completed it with help from Al Chung-Liang Huang.

If you’ve read Tao Te Ching before but had trouble understanding it, this book will help you better grasp it.

The author is good at making it easy to understand Chinese philosophy and the western mindset. The author’s book, subtitled the watercourse way, captures the spiritual essence of the mystical Tao very well.

6. The Meaning of Happiness If you think happiness depends on what you have or do, this book will show you a different way to think about it.

Initially published in 1940, this book is impressive because the author wrote it when he was young. He realized that happiness comes from accepting life for what it is- a mix of good and evil, happiness and sadness. You can only be pleased if you take both the good and evil in your life. This book will help you understand your spiritual connection with nature and other people if you feel disconnected or isolated.

The author of this book reconsiders humanity’s place in the natural world and the connection between body and spirit. We often think of nature and ourselves as being separate in our culture. But at our core, we are all connected.

The author discusses the relationship between man and woman in the book’s second section. He talked about how there can be a contradiction between spirituality and sexuality. The author has a lot of knowledge about different religions and spiritual traditions from Eastern and Western cultures. He not only studied them but also practiced them.

This book is a compilation of different journals and transcripts of audiotapes from when the author gave lectures. In this book, the author explains the philosophy of meditation, how people can practice it in different ways, and how inner wisdom grows over time.

This book will give you insights into meditation. However, it is not a practical guide on how to meditate. If you are interested in Alan Watts and what he stood for, this book will help you learn about his life and the things that influenced him.

This book tells the story of the author’s spiritual and philosophical evolution. However, the author does not believe that events happen in a sequence. So his autobiography is told in a nonlinear style.

This book is different than his other books. You will not find his usual insights on spirituality and philosophy. Instead, you will find a deeper look into the life of this fascinating, non-conformist. He observes Western culture and shares funny stories about gurus, celebrities, and psychedelic drug experiences. This book comprises articles and short essays written by the author. They are about the dilemma of trying to improve ourselves. We often fail to stay content as we search for our true selves.

This book is based on religious traditions from Taoism and Christianity. It helps us understand that we can’t control everything in our lives. It also reminds us to appreciate the present moment because that is the only time we are truly alive.

Read more: The Women Who Took On the Philosophical Establishment 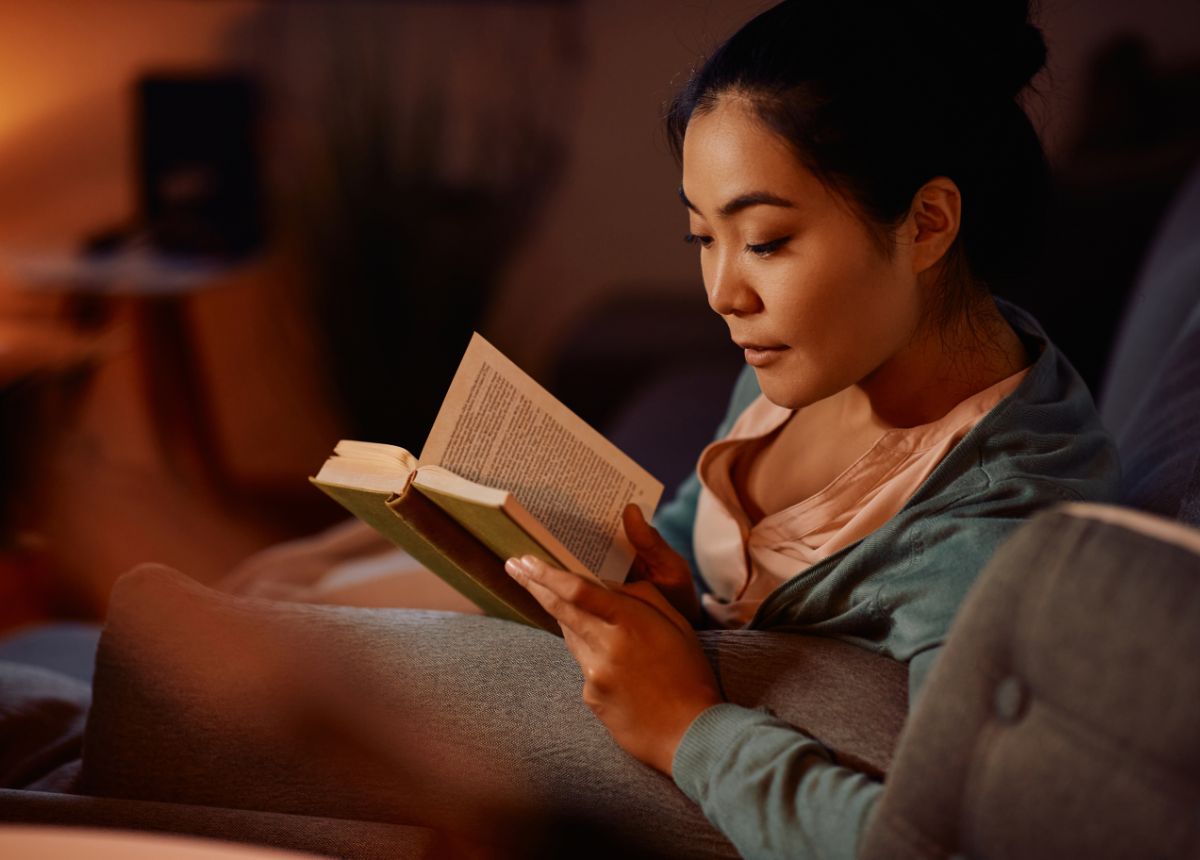 Which Alan Watts Book Should I Read First?

The first book on our Alan Watts list is The Way of Zen. In this book, Alan Watts explores how Buddhism has been influential in Asia. He does this by providing an accessible introduction to the philosophy and practices of Zen Buddhism.

What Type of Philosopher Is Alan Watts?

Alan Wilson Watts was a British author and speaker who helped Westerners understand the ideas of Asia. He was well-known for his lectures and books on Buddhism, Taoism, and Hinduism.

What Is Death Alan Watts?

A family physician said that Mr. Watts, treated for a heart ailment, died of natural causes in his sleep early in the morning. He also had a houseboat residence near Sausalito, where he lived.

When Did Alan Watts Write the Wisdom of Insecurity?

In The Wisdom of Insecurity (1951), author Alan Watts discusses the paradoxical nature of modern life. We pursue goals and covet material goods that promise happiness. Still, these things often leave us feeling empty and more anxious than ever.

What Is Zen Buddhist Philosophy?

Zen Buddhism is a type of Buddhism that started in China. It spread to Korea and Japan and became popular in the West in the mid-20th century. The main idea of Zen Buddhism is to try to understand the meaning of life without getting misled by thoughts or language.