Alan Watts Meditation: How to Find Inner Peace and Serenity

Suppose the West is now experiencing a rush of people wanting to learn about Eastern and Meditation philosophy. In that case, they have Alan Watts to thank. Years ago, before Alan Watts taught people about Meditation in a more understandable way. Many mystics and ascetics were already practicing different types of Meditation to achieve enlightenment and self-realization.

The West was more interested in esoteric thought originating from Neo-platonic currents of view during the Middle Ages. This way of thinking was popular among Christian thinkers and denominations. However, the Western world did not start to focus on Meditation until Alan Watts introduced his studies on the topic.

One reason for this phenomenon might be the different values and perceptions of the world between western and eastern cultures. Western culture is more focused on material items and individualism. Eastern cultures are older and have produced numerous thinkers, philosophers, and mystics, including China and India.

Table Of Contents
But What is the Relationship between Alan Watts and Meditation?
Frequently Asked Question About Alan Watts Meditation

But What is the Relationship between Alan Watts and Meditation? 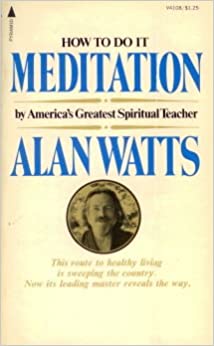 What’s the real definition of Meditation?

Apart from its historical usage, the term “Meditation” was translated from Eastern spiritual practices. The texts referred to it as “dhyana” in Hinduism and Buddhism. That comes from the Sanskrit root “dhyana,” meaning to contemplate or meditate.

The term “Meditation” can refer to different practices from different religious backgrounds. Some examples include Islamic Sufism, the Jewish Kabbalah, and Christian Hesychasm.

There is no one interpretation of what Meditation is. The general idea is that it is a practice of being mindful and thinking about things differently. People say it can be helpful to the spirit, wisdom, and peace. Some people even say it can help you reach Nirvana.

There are many different ways to meditate. Some people use specific postures, chants, mantras, or prayer beads. Others can only meditate in a particular setting. Otherwise, they struggle to concentrate.

Meditation can have many benefits for a person. These can include psychological well-being, physical health benefits, and more. Some examples include reduced anxiety and risks of depression and other mental afflictions, an amelioration of sleep patterns, to a general sense of wellness.

On January 9, 1915, Alan Watts was born in Chislehurst, England. He spent most of his early childhood in boarding schools. That is where he received a Christian catechism that he later described as “grim and maudlin.”

He moved to America and studied religious studies, philosophy, theology, and Buddhist thought. That laid the groundwork for the great legacy he left behind.

Alan Watts’ 1957 book, “The Way of Zen,” introduced the idea of Zen Buddhism to millions in the West. The book appealed to younger generations, who would later form the bulk of the 60’s “flower-power” counter-culture.

Suppose you think that people who meditate let go of their earthly concerns; they enter a state of being where they are part of the flow of creation. In that case, it doesn’t make sense to look to the future instead of staying in the present.

Alan Watts says that you don’t have to be a reclusive yogi who sits still to meditate. You can meditate while making coffee or walking to buy the morning paper.

One only has to listen.

Let it all happen around you, not hear or classify it, but listen. Allow the noises to wash over you when you close your eyes. Your hearing will be enhanced once your eyes are closed. The quiet sounds of everyday activity will surge through your ears at once.

At first, you will want to give each sound a name. But over time, as the sounds come and go, they will stop seeming like individual things.

Life happens all around you, whether or not you are there to experience it. That includes your breath. You never make a conscious effort to breathe, but it becomes necessary to you only when you focus on it. Life also happens as part of your being and your nature.

That brings us to thoughts. The critical secret to Meditation is to let ideas flow as they naturally occur.

You can think of it as a river. You can’t stop the river and try to pick out the excellent water and get rid of the bad. It doesn’t work that way. You have to let the river flow and do the same with your thoughts.

Thoughts are not bigger or smaller, important or unimportant; they are. You also exist and operate within a fabric that we can perceive but never see.

This meditation technique can help you live in the present moment. It is essential because that is when creation happens. You are a part of that creation. Every moment is connected to the others, and together they make up our lives.

Everything exists and is the way it is for a reason. When you realize this, it can be liberating.

Learn more: How Important Is Mindfulness to Your Daily Life? 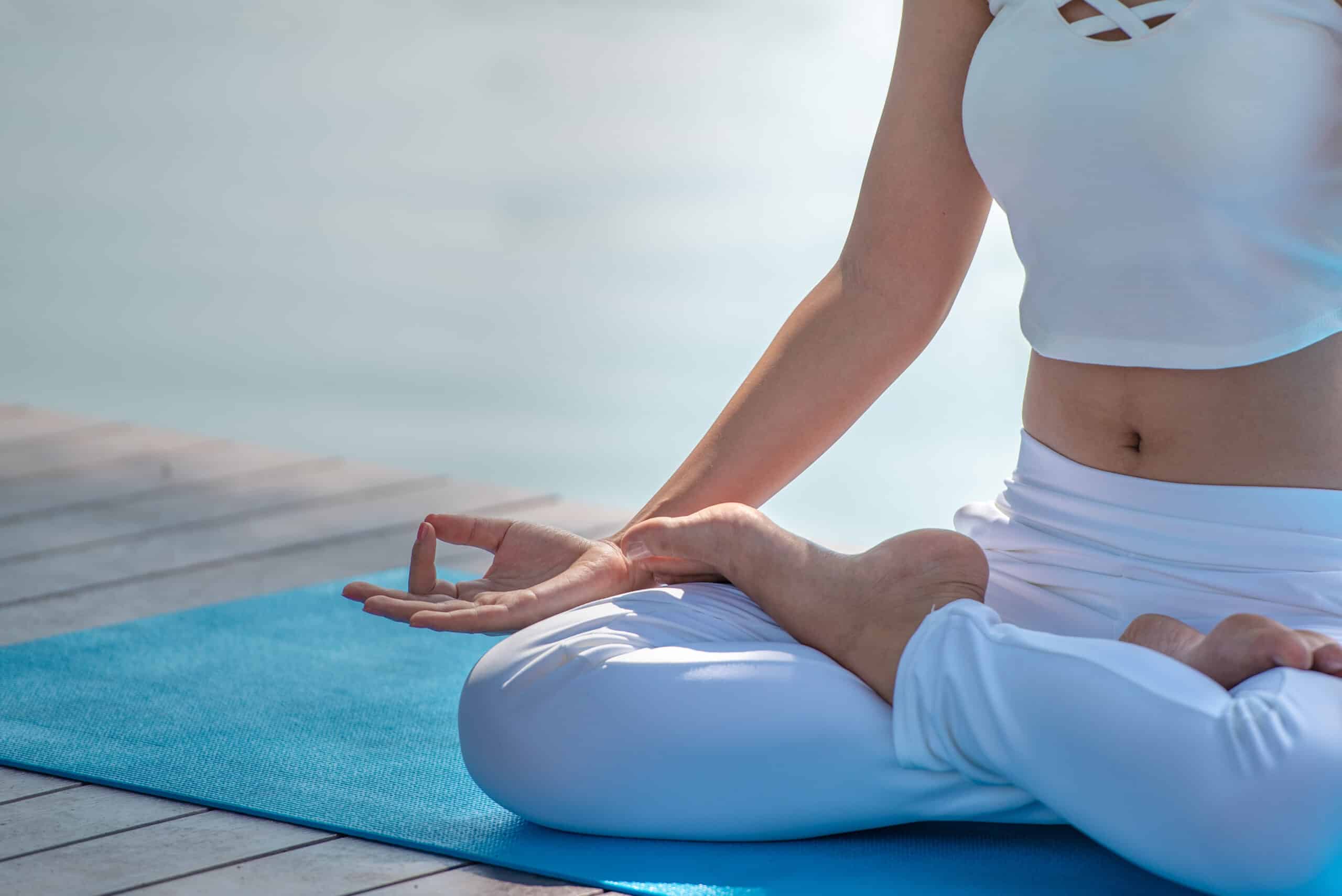 Are 5 Minutes of Meditation Effective?

Research has shown that five minutes of meditation every day can help improve mood. It boosts brain function, reduces stress, slows down the aging process, and supports a healthy metabolism. Some days you may have more time, and others may have less.

What Are the Advantages of Meditation Practicing Meditation?

Meditation is the practice of focusing on the present moment. That can help reduce stress, anxiety, pain, depression, and other health problems.

Is Meditation a Paradox?

The paradox is that the peace we seek manifests itself when we let go of the effort and be with whatever comes up without getting caught in its story. That is because Meditation is more about being than doing. It is the creation of a space that allows us to see how our mind works.

Is Waking Up Transcendental Meditation?

Transcendental Meditation is a concentration-based Meditation where you focus on one particular sense object. Waking Up teaches mindfulness meditation and other more advanced practices.

What Kind of Meditation Is Waking Up?

Waking Up solves this problem by giving you a series of daily meditations that will take you through all the different practices: essential mindfulness, focusing on the breath vipassana style, loving-kindness exercise, open-eyed closed-eyed Meditation, and so on.